Allow me to come out at this point against tube socks. I know it’s not a huge issue on anyone’s mind right now what with the slow economic recovery and that lady with flesh-eating disease, but tube socks just really piss me off. They don’t fit…anything, but some piece of wood shaped exactly like a tube sock. And that seam at the toes does whatever the fuck it wants! Might’s well just toss a piece of wire into your shoe and allow it to land where it may. And there being no heel means there’s never a heel. You can wear it a thousand times and work in a thousand heels, basically inflating the sock in every direction nine inches from the toe so you’ve got some tricked out cotton Japanese lantern, drunk on sake, making very little sense. Ever. Tube socks are bad.

On a related note, no human has walked this earth looking better with a Mohawk than they would bald. Truism, that.

people crave ritual
and not much more than that
trusted moments
where nothing
bad
can happen
and there’s
joy
in repetition.

Jesus, The Buddha and Muhammad

You can’t see what you’ve done,
you can never see where you’ve been,
because you’d have to catch up to,
and then pass,
yourself
and look back.

This really concerns me.

If Richard Lugar and I had a beer we could probably find a few things we agree on and a few we don’t. But he’s a rational, intelligent man. A very good man as far as I can tell. The fact that the Republican party – as it stands today – would toss a man like that really worries me. There’s no center to the party. It’s just angry folks unskilled in governing and especially the give and take of politics. They get the take, but have no idea of the give. Listen to this:

“’Richard Mourdock’s victory truly sends a message to the liberals in the Republican Party: voters are rejecting the policies that led to record debt and diminished economic freedom, and they will continue to be rejected in elections throughout America,’ said Chris Chocola, a former Indiana congressman who is now president of the Club for Growth.”

“The liberals in the Republican Party”? This guy’s got creeping paranoia all over his intellectual lawn. Rational Republicans are at a crossroads. Do they allow the tea party to drag them into that world or do they wrest it from them (can they wrest it from them?) and bring back the GOP that once – while had the disagreement of some liberals, at least garnered some respect for their abilities and willingness to compromise to make this country a better place. As soon as the party becomes more important than the country – which is the direction the Republicans have been charging in for a few years – the country is screwed. Welcome to screwed.

Mr. Lugar, your party, apparently, is over. 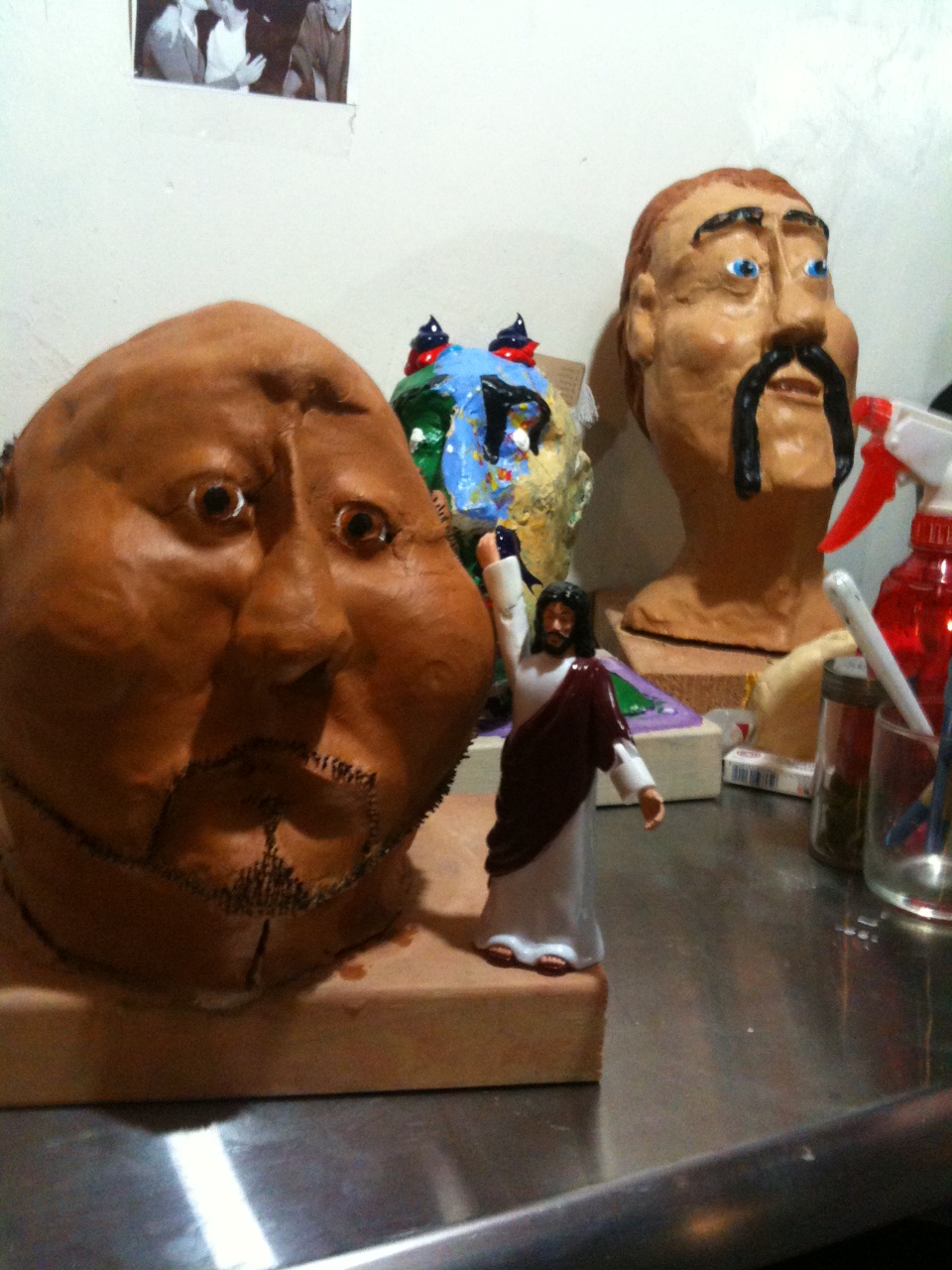 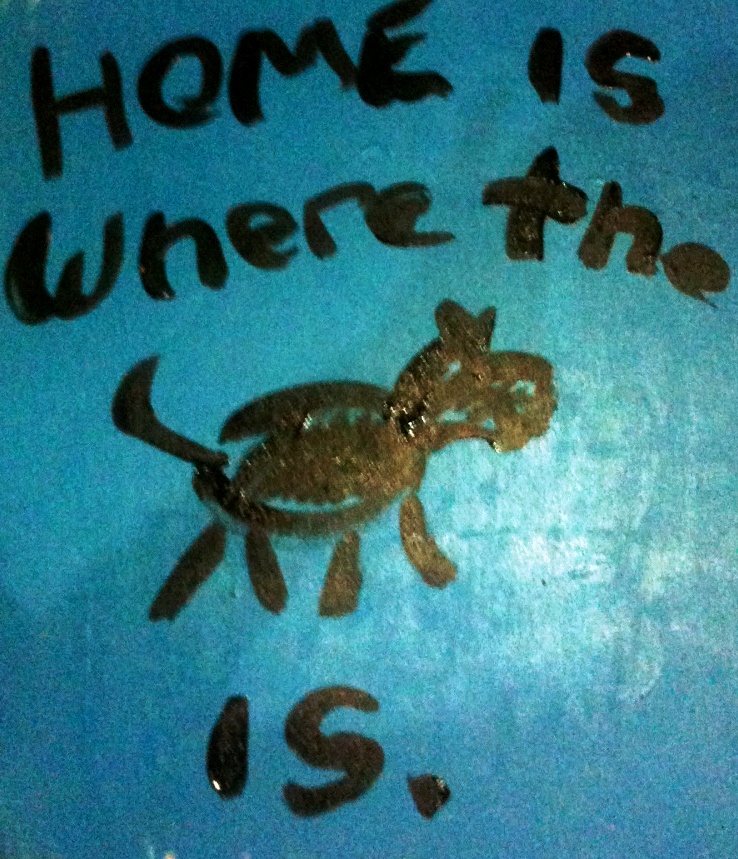